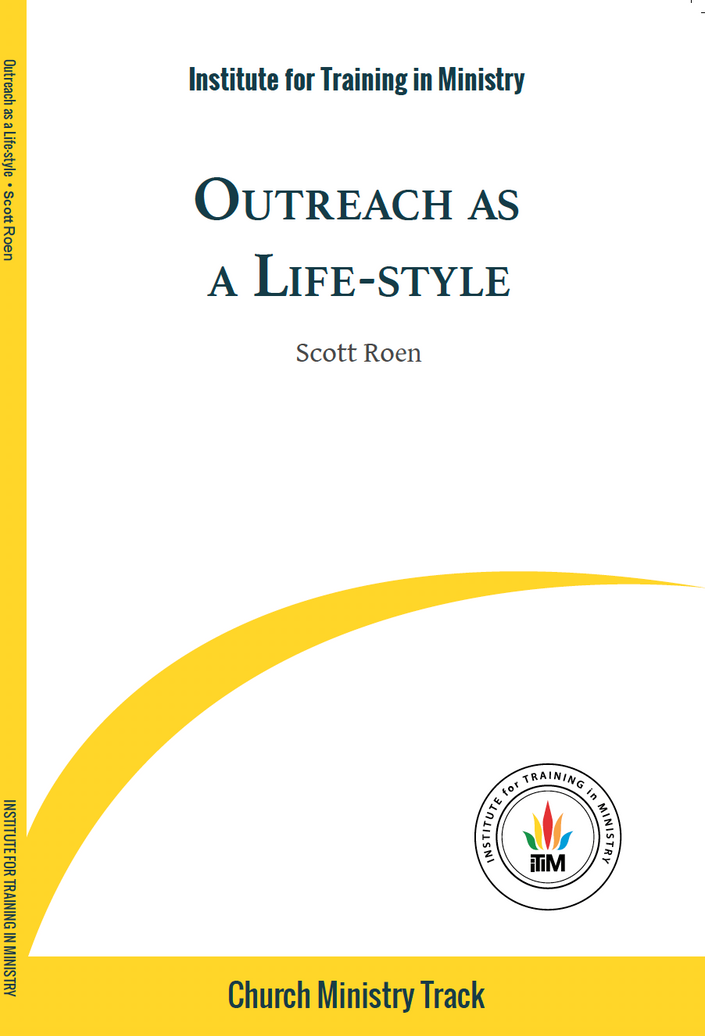 Outreach As A Lifestyle

Sharing Jesus To Your World

The coupon code you entered is expired or invalid, but the course is still available!

Jesus said in Acts 1:8b: "And you shall be witnesses to Me in Jerusalem, and in all Judea and Samaria, and to the end of the earth”. This 12 lesson course will train people in how to develop friendships which will lead to sharing Christ with them. 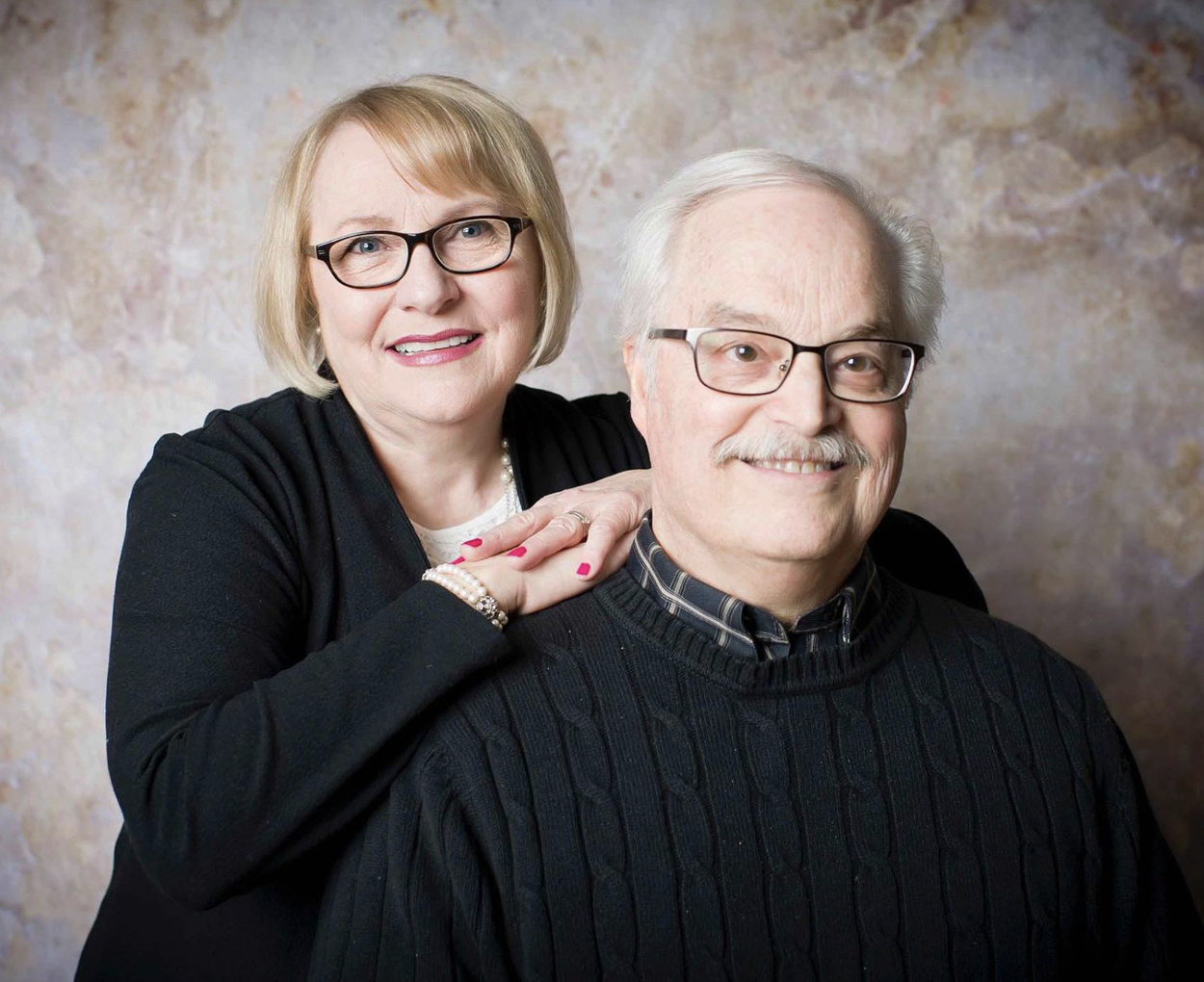 Scott Roen grew up in Freeport, IL and completed his training in music at the University of Northern Iowa, where he majored in trombone performance. Scott met his wife, Faye, the summer after graduation and they were married the next July. Scott and Faye moved to Tripoli, IA where he was Director of Instrumental Music for grades 5-12 and began a youth group that thrived. This experience birthed a hunger in Scott’s heart for vocational ministry, so he and Faye moved to TEDS where he completed his MDiv in 1979 and a DMin in 2005. Scott has served four EFC churches – Freeport IL, Birmingham MI, La Crosse WI, and Beaver Dam WI. From 2015-2017 he served Faith EFC in Fall Creek, WI as Interim Pastor, and then the FLD as Interim Director of Church Health. In the spring of 2020 Scott completed an 18 month ministry as Interim Pastor at Three Lakes EFC in Three Lakes WI. Scott loves attending concerts, fishing, golfing, and tailgating at Brewers games with Faye. The Roens have two children, Nick, who is the Director of Adult Discipleship and Neighborhood Outreach at Bethlehem Baptist South Campus in the Twin Cities , MN area, and Brittany, who is building her Herbalife business and works as a bank teller in St. Cloud MN.

When does the course start and finish?
The course starts now and never ends! It is a completely self-paced online course - you decide when you start and when you finish.
How long do I have access to the course?
How does lifetime access sound? After enrolling, you have unlimited access to this course for as long as you like - across any and all devices you own.
What if I am unhappy with the course?
We would never want you to be unhappy! If you are unsatisfied with your purchase, contact us in the first 30 days and we will give you a full refund.
off original price!

The coupon code you entered is expired or invalid, but the course is still available!